Warning: "continue" targeting switch is equivalent to "break". Did you mean to use "continue 2"? in /nfs/c02/h04/mnt/46295/domains/trainwithjane.net/html/wp-content/plugins/revslider/includes/operations.class.php on line 2695

Warning: "continue" targeting switch is equivalent to "break". Did you mean to use "continue 2"? in /nfs/c02/h04/mnt/46295/domains/trainwithjane.net/html/wp-content/plugins/revslider/includes/operations.class.php on line 2699

Warning: "continue" targeting switch is equivalent to "break". Did you mean to use "continue 2"? in /nfs/c02/h04/mnt/46295/domains/trainwithjane.net/html/wp-content/plugins/revslider/includes/output.class.php on line 3581
 Alzheimer’s Disease – Train With Jane 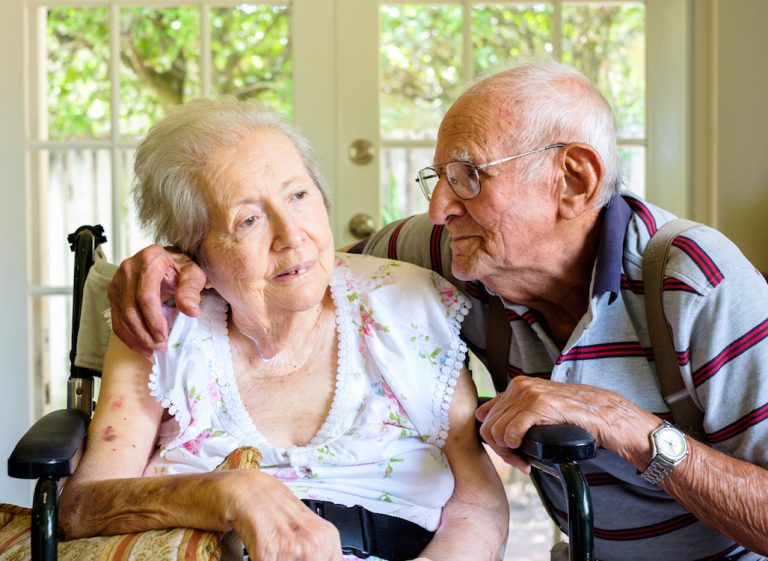 Alzheimer’s disease is the most common form of dementia, affecting more than five million Americans.  In this section, you can find out more about Alzheimer’s and how you can manage care for yourself or a loved one.

Steps You Can Take
We can’t change some of the important risk factors such as age or our genes, but other important risks can be modified by our behavior. A great deal of research has already gone into figuring out the most important preventive steps to take, and much more will be done in the future. Many researchers are participating in this exciting work aimed at preventing or slowing Alzheimer’s through modifiable lifestyle factors. And now, in a recent review article published by Dr. Baumgart and his colleagues,1 we have a snapshot of current opinion and evidence regarding preventive measures that we all can take, which are summarized below:

Smoking
Smoking now appears to be a risk factor for cognitive decline in later years and this risk can be substantially reduced simply by quitting smoking. There is little excuse, in light of current medical knowledge, for beginning or continuing to smoke.

Diabetes
Diabetes, a disease that affects more than a quarter of older adults in the United States, seems likely to play a role in bringing on early cognitive decline. The relationship between diabetes and dementia is a complicated one because diabetes affects many aspects of health. Management of weight and diet earlier in life can help reduce the risk for diabetes.

Weight Management
Obesity, a widespread problem especially in more affluent countries, is another suspected risk factor for dementia, although not all researchers have reached this conclusion. Obesity in late life, for example, does not seem to be a dementia risk factor.

Cholesterol
Another question that remains open is whether or not high cholesterol increases dementia risk or whether statins decrease dementia risk, though there are other health benefits associated with statin use and cholesterol reduction.

Blood Pressure
Many studies, but not all, have linked mid-life (but not late-life) hypertension with cognitive decline. Medications that reduce high blood pressure in mid-life appear to lower the later risk for cognitive decline.

Physical Activity
Beyond managing medical diseases, very strong support has been given by some studies to the importance of physical activity in reducing cognitive decline and dementia.

Currently, a major topic for scientists is determining more specifically which types of exercise programs are better than others, as well as the best cognitive tests to measure this.2

Influential studies have shown that even mild physical activity decreased the risk of cognitive impairment in later life. The exercise was shown to be most valuable if regular and vigorous. Recent research suggests that sedentary behavior during young adulthood such as watching at least four hours of TV daily was linked with poorer memory and executive function in mid-life.

Exercising Your Brain
Cognitive activity, such as more mentally engaging activities like puzzle solving and other brain games, may also be beneficial, though the data are less conclusive about a more specific link to dementia. Years of formal education, a measurement that may be related to cognitive activity, is a strongly supported preventive factor for dementia.

Diet
The effect of diet on optimal cognitive aging has been difficult to study, but reduced risk has been found in studies of the Mediterranean Diet,3 the DASH Diet,4 and the more recent MIND diet.5 Each of these emphasizes limiting red meat and focusing on whole grains, fruits, vegetables, fish, nuts, and olive oil. The regular consumption of a small or moderate amount of alcohol seems to help, too, though perhaps not for those who have inherited the ApoE4 gene.

Drinking a moderate daily amount of coffee, in a recent study reported by Dr. Margaret Chute and colleagues, was associated with better memory performance on several tests administered to clinically normal older adults.6

Omega-3 fatty acids may have a preventive role for cognitive decline,7 though a dementia-preventing effect was not found in a large, well-designed study.8

Vitamin E supplementation was not found better than placebo for preventing progression from mild cognitive impairment in a well-designed study. Adhering to one of the heart healthy diets appears more beneficial than focusing too heavily on any specific supplement.9

Other Medical Conditions
The risk of cognitive decline is influenced by a number of other medical conditions, and several important treatable ones are depression, sleep disturbances such as apnea, and traumatic brain injury. A recent analysis of many studies also noted the importance of plaque buildup in the carotid artery, excessively low diastolic blood pressure, and abnormally high levels of an amino acid called homocysteine in the blood as risk factors for Alzheimer’s disease.10

Spread the Word—Promote Healthier Aging
At present, over five million older adults in the United States and an estimated 47 million in the world live with dementia. Even if a blockbuster medical treatment emerges soon, potentially preventive measures such as those described here should be firmly supported. Anything that delays the onset of cognitive decline or reduces the speed of its destructive course will improve many, many lives. New immunotherapies such as solanezumab11 and others may help us slow the course of Alzheimer’s disease, but there is no need to wait until these medications become available. Strong tools for prevention of cognitive decline are already available to all of us: physical and cognitive activity, healthy diet, and disease management. Evidence from studies such as the Finnish Geriatric Intervention Study to Prevent Cognitive Impairment and Disability12 are already showing that lifestyle changes can improve cognitive performance. Let’s spread the word and promote healthier aging!

Login to Train With Jane
Reset Password
Enter the username or e-mail you used in your profile. A password reset link will be sent to you by email.
Already have an account? Login